It was the morning of Epiphany, and as we lifted the ornaments off the branches, it seemed like the most logical thing in the world. Why not cook the Christmas tree? Surely, that was far better aligned with our values than simply getting the thing mulched.

In retrospect, it was probably the guilt getting the better of me. The decision to get a tree had not been reached easily, as the whole idea seemed to be at odds with our approach to sustainability. What’s more, trees have never really been a tradition for us. In Japan, getting a tree simply wasn’t an option – and even before that, we had rarely spent Christmases at home. It wasn’t a choice we were 100% comfortable with. So we had hemmed. Then we had hawed. And, after careful deliberation, we had decided to indulge, just this once. A tree would allow us to hang ornaments that have sat largely unused for years, act as a festive backdrop to our Epiphany Eve party, and (perhaps most importantly) provide the cats with hours of entertainment.

Now that all that was in the past, all I saw was a tree that had been chopped down for no justifiable reason. It didn’t help that the cats, who go insane when a single flower enters the house, and who took great joy in beating up our little paper tree in Japan, had doggedly ignored the eight foot giant covered in shiny baubles from the day it had been put up. That had been a particularly cruel twist of the knife.

Cooking the tree would make all this right.

Yes, guilt was definitely a factor, as was the knowledge that such guilt lingers. The 1993 tree still haunts me … it haunts both of us. This was the only other real Christmas tree we’d ever bought. Our then nascent concern for the planet had compelled us to get a living tree for Christmas that year, one that would stay with us for years to come. Even before New Year’s came around, though, it was clear that we had managed to kill the thing. We didn’t have the gardening skills to even keep an evergreen green. As stewards of the planet, we were batting 0.

It’s also probably important to point out that I’d had a few drinks the night before, and that was definitely affecting my judgement – though not because there was still alcohol coursing through my veins. What I’d drunk the night before were some Dark ‘n Stormy’s, made with our homemade ginger beer. The ginger beer was dry, exploding with ginger, and had been a hit with the guests. I felt some lingering pride over the brew … and somehow that pride convinced me that I could do wonders with tree.

Pride and guilt alone, however, were not solely responsible for my new plans for the tree – nostalgia also played a role. Christmas trees and ornaments come with thoughts of childhood, and with those thoughts a memory of something I hadn’t thought of in years emerged: bierre d’épinette, a.k.a. spruce beer. This was a drink of childhood – a very regional one – and I the last time I’d had any was a home-brewed version at a little greasy spoon in Montreal, over 20 years ago. I can still taste it.

So, once Bonnie Lee was on board, we pruned off a few branches, boiled them for a while, then added some sugar and yeast and waited for the magic to happen, happy in the knowledge that we’d have a new recipe to share soon – one that would not only turn Christmas trees into food, but also cure scurvy.

It’s really hard to describe what a good bierre d’épinette tastes like. It has a pleasant complexity, and like many great local foods, the ability to repulse anyone who was not raised with it. Our version lacked some of that complexity, and, with it’s distinct pine freshener tones, lacked the charm to win over even the most diehard spruce beer aficionado.

Someday, if we move back to the land of pine trees, I will try this again – and if I make a good batch, I’ll share the recipe here. In the meantime, I’ll just leave you with my recipe for homemade ginger beer. 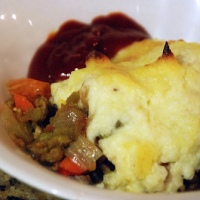 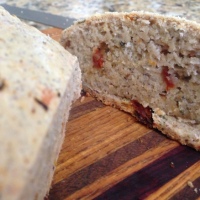 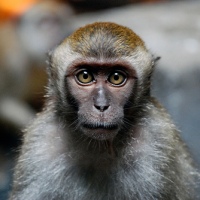 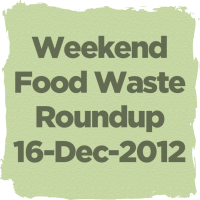